Excerpt: Federal government networks blocked an average of 474 million hacking attempts per day over a 12-month period, a “top secret” memo to Defence Minister Harjit Sajjan reveals. The heavily-censored report, obtained by the Star under access to information law, stated federal cyber defences blocked an average of 474 million “malicious cyber activities” daily between July 2016 and July 2017. The agency’s latest figures suggest an average of 25 million attempts to install “malicious software,” like viruses, are made each day, along with more than 90,000 attempts to access the Canadian government’s data holdings.An internal government audit found that between 2013 and 2015, Ottawa detected an average of 2,500 state-sponsored “cyber activities” against government networks each year. In 2013, 6 per cent of those campaigns were successful. By 2015, only 2 per cent were successful — about one incident per week. Article Continued Below MacLellan said that leaves a range of actors — from hackers looking for kicks to criminals looking for government secrets — doing most of the probing. 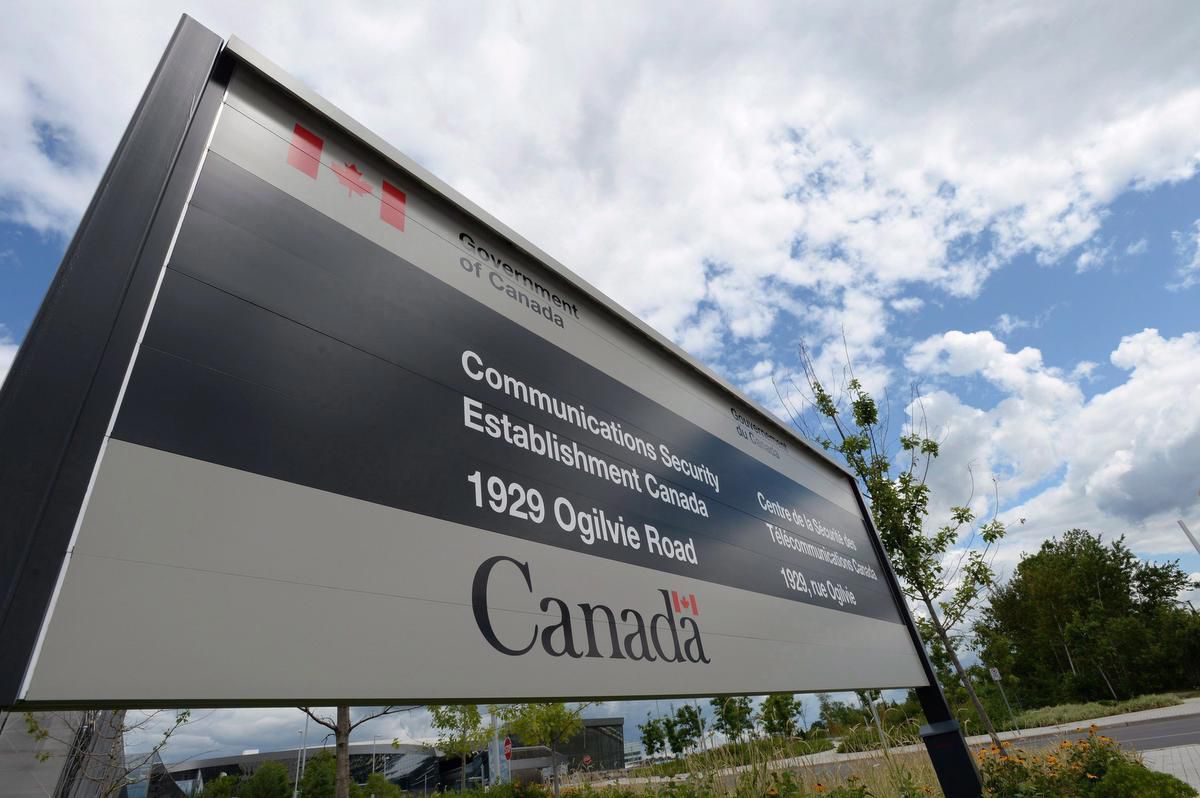