Leave the phone at home

Crossing the border into the United States is routine for many Canadians, but the Privacy Commissioner of Canada is warning citizens to be aware that their digital devices can be searched — and civil liberties advocates say every precaution must be taken.

The commissioner’s updated guidelines on privacy at airports and borders advises that officers on both sides of the border can search your devices and ask for passwords.

Tobi Cohen, spokesperson for the Office of the Privacy Commissioner of Canada, said the guidelines include new advice on searches conducted at “preclearance” sites, where U.S. border officials can do searches on Canadian ground, part of an act passed in late 2017.

The commissioner’s updates also come following the release of a new U.S. Customs and Border Protection directive on searches of electronic devices, which clarifies previous search rules. It also includes updates on electronic searches for people going back through Canadian customs.

Meghan McDermott, staff counsel at the BC Civil Liberties Association, said that due to the new powers of customs officers at preclearance sites, which could start to be rolled out this year, and more detailed abilities for U.S. border patrols, she recommends taking every precaution to ensure your data is secure and protected should a search take place. 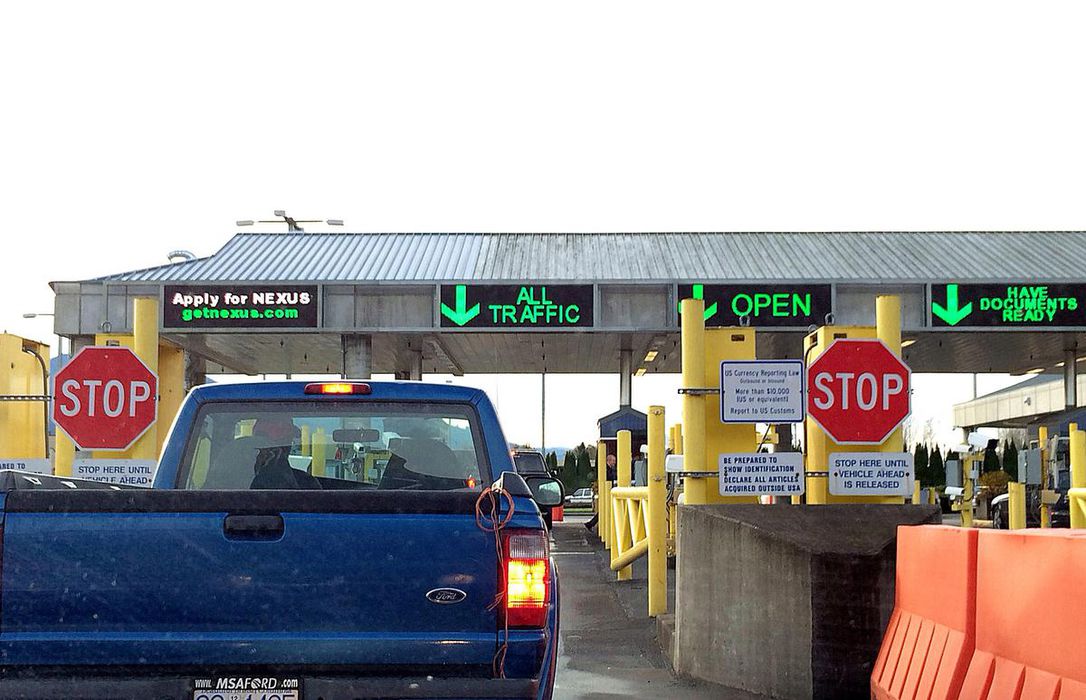