Excerpt: In an interview with Fox News, former Canadian prime minister Stephen Harper said that he supports American efforts to persuade its western allies, including Canada, to ban Huawei from emerging 5G networks. “I obviously note that the United States is encouraging western allies to essentially push Huawei out of the emerging 5G network and my personal view is that that is something western countries should be doing in terms of our own long-term security issues,” Harper said in an interview. 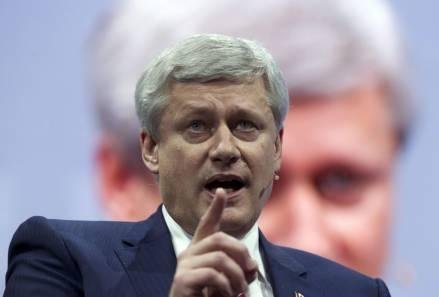